“Open for Summer:” The Political Failure of Alberta’s COVID-19 Response

This paper assesses the response by the Alberta government. This case was chosen because Alberta, outside of the first wave, has been hit harder from a per capita basis (and sometimes in absolute terms) by COVID-19 than other provinces.  Alberta, despite a good performance in the first wave, has been harder hit in terms of cases, hospitalizations, those in intensive care, and deaths than other provinces (especially the disastrous fourth wave). This paper argues that this performance can be traced to two inter-related factors: 1) the ideology of Premier Jason Kenney (and many of his UCP MLAs, cabinet ministers, and political staffers) and 2) the desire of Kenney to keep the UCP united and himself as leader. Ultimately then, it is politics that best explains why Alberta, despite its wealth and education levels, has done worse responding to the health aspects of COVID-19.

Duane Bratt is a political science Professor in the Department of Economics, Justice, and Policy Studies at Mount Royal University (Calgary, Alberta). He was educated at the Universities of Windsor (BA 1991, MA 1992) and Alberta (Ph. D 1996). He teaches in the area of international relations and Canadian public policy. 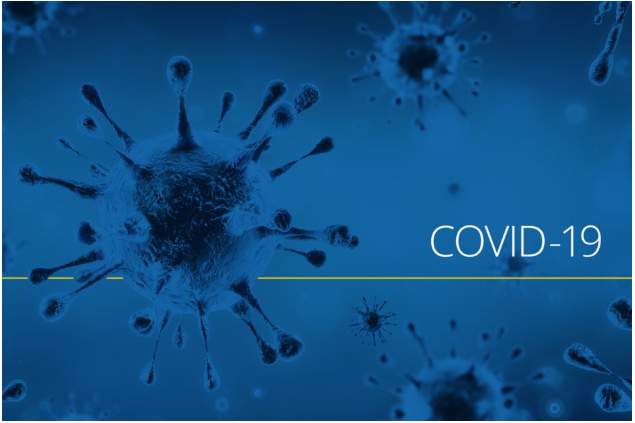