This paper qualitatively analyses the content if IS’ English magazine Dabiq to look for how they appeal to female recruits. The purpose is to illuminate if a relatively successful terrorist organisation appeals to women’s agency (manifestin as appeals to obligations) in their attempts to recruit them; proponents of feminist security studies would expect that they would use this tactic. To undergo this analysis, a coding scheme is created to determine whether the concept of obligation is being used in articles aimed at women, as well as a scheme to determine which theme of obligation is present, if any. The themes are Marriage, Children, Ummah, Khilafah, and Islam. Dabiq Issues 7 - 13 contain such articles, and therefore articles aimed at men and at a general audience are also analysed from each of these issues for comparative purposes. As follows feminist security studies, Dabiq contains appeals to agency in its articles for women, and these appeals to agency are often to obligations to themes beyond those reducing women to objects of male desire, such as political and religious ideology. Understanding what sort of messages IS uses in its attempts to recruit women can reduce the chance of researchers overlooking certain Islamic terrorist propaganda efforts, and also has important policy implications for counter-terrorism.

Ash De Vissor is from small town in BC. She pursued undergraduate studies at the University of Edinburgh in Scotland in history, politics and religion and is currently completing MA at SFU in Political Science, with a focus on Islamic Terrorism. 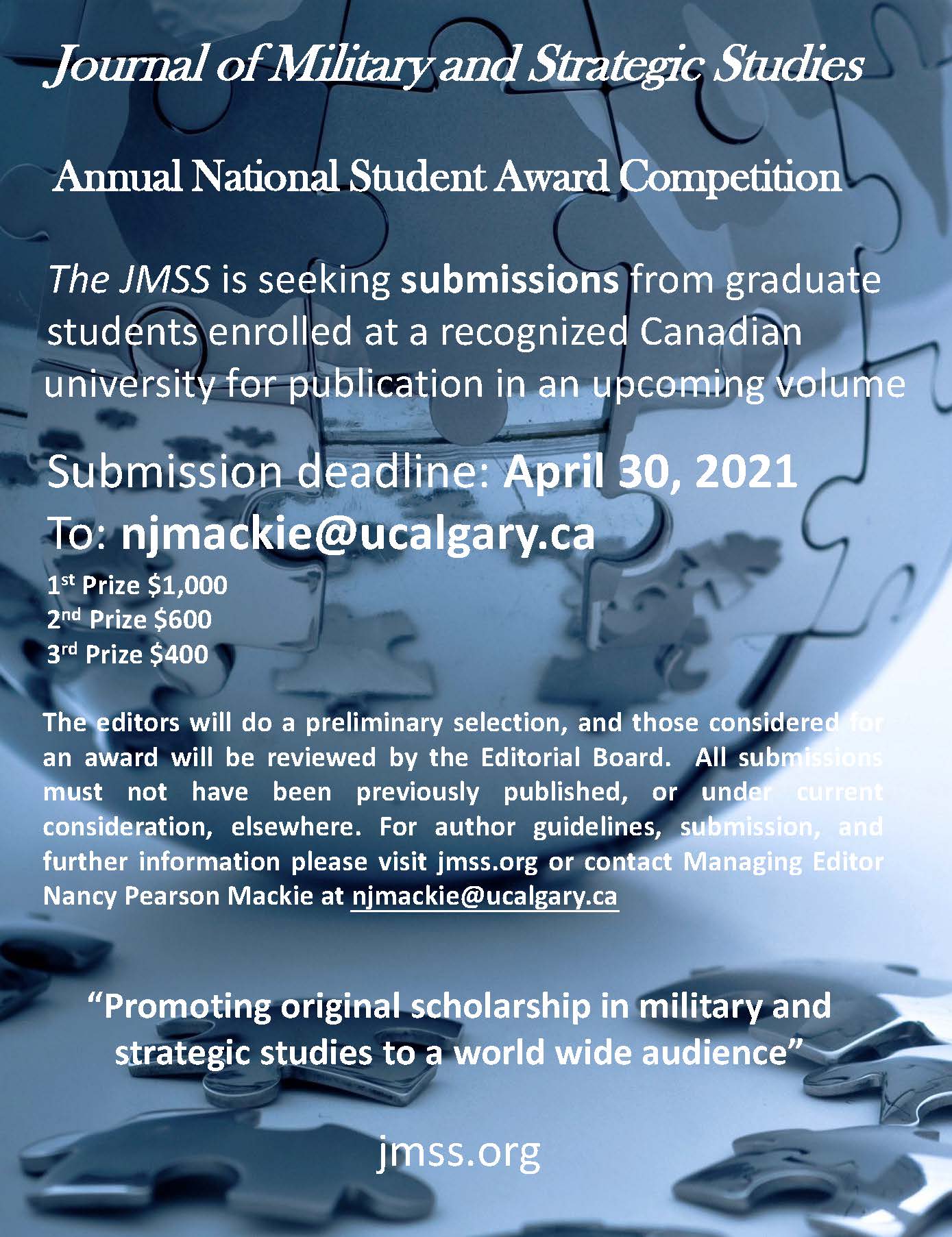