The PLAN’s Anti-Piracy Missions in the Gulf of Aden, Africa

This article, part of a bigger research project, is focused on the Chinese People’s Liberation Army-Navy (PLAN)’s anti-piracy missions in the Gulf of Aden (GofA) between 2008 and 2015. It demonstrates the evolution of the PLAN’s task forces in force structure, capabilities, and logistics during the period. The dynamic of these deployments will be explained and how the PLAN’s anti-piracy missions, initially concentrated on economic and security, ended up as a steppingstone for a future Chinese geostrategic plan.

Tuan Vu is currently working at International Centre, University of Manitoba. He holds a master’s degree in Political Studies at University of Manitoba. His main research interests including the Chinese political and military system, Indo-Pacific security issues, Canadian Arctic Strategy, the South China Sea disputes, and naval strategies. His master research investigated the role of the Chinese Liberation Army – Navy (PLAN) in the South China Sea disputes and China’s national strategy, in view of the grand strategy theory. 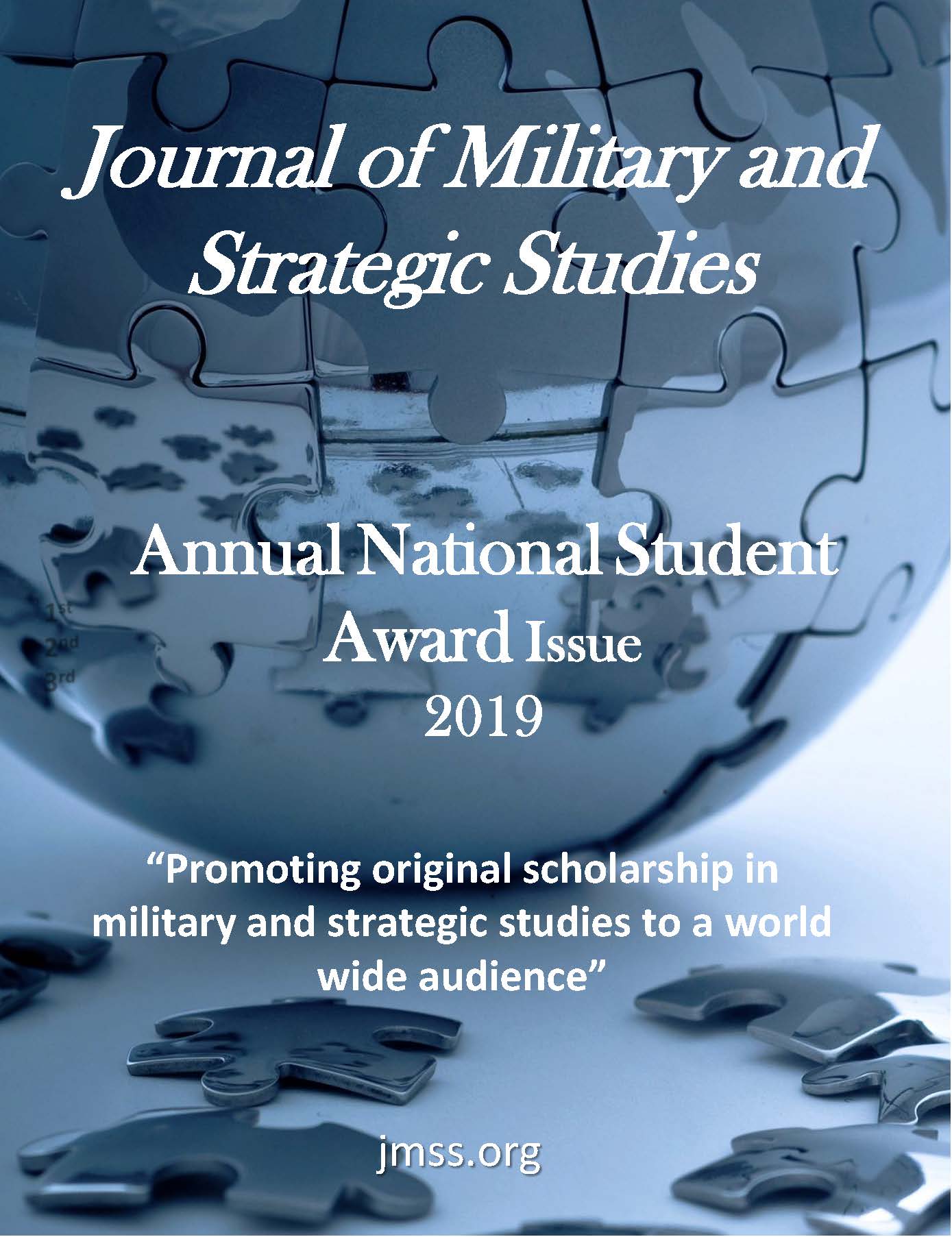