Rethinking the Battle of Hill 70

Hill 70 was the first major battle that Canadian troops fought under one of their own -- Lieutenant-General Sir Arthur Currie. Currie and his staff acquitted themselves well and proved capable of planning and conducting large-scale and complex offensive operations. This manuscript discusses this battle and its place in the pantheon of battles that helped forge the reputation of the Canadian Corps during WWI and shed light on the personalities that influenced the battle’s outcome.

A retired infantry officer with more than twenty-seven years of service in the Canadian Forces, Dr. Doug Delaney also holds a doctorate in War Studies from the Royal Military College of Canada (RMCC).

His military career began when he entered Royal Roads Military College at Victoria, British Columbia in 1983.  Four years later, he graduated from the Royal Military College of Canada (RMCC) at Kingston Ontario in 1987 with BA (Honours) in History.  Commissioned into Princess Patricia’s Canadian Light Infantry (PPCLI) as a Second-Lieutenant, he served for four years with the Third Battalion of his regiment at Victoria, B.C, where he held appointments as rifle platoon commander, Intelligence Officer and Company Second-in-Command.  In 1991, Captain Delaney was posted to the Canadian Airborne Regiment at Petawawa, Ontario, where served as a rifle platoon commander in 2 Airborne Commando and as a reconnaissance platoon commander.  From 1993 to 1996, he was a staff officer (plans) at First Canadian Division Headquarters.  In 1996, he returned to regimental duty with 1 PPCLI, where he held the posts of Adjutant and Company Commander.  In 2000, after finally completing his MA in War Studies through part-time study at RMC, then-Major Delaney returned to his alma mater to pursue a doctorate in War Studies, which he completed in 2003.

Since 2002, he has been a professor of history at RMC, where he lectures on Canadian military history, strategic studies, and the Second World War.  He is a past Head of the Military and Strategic Studies undergraduate program (2004-2006) and a former Chair of war Studies (2007-2012). His first book, The Soldiers’ General: Bert Hoffmeister at War (2005), won the 2007 C.P Stacey Prize for the best book on a Canadian military history topic and his second book, Corps Commanders: Five British and Canadian Generals at War, 1939-1945, was published in 2011. Some of his other publications include “Army Apostles: Imperial Officers on Loan and the Standardization of the Canadian, Australian and New Zealand Armies, 1904-1914”, War in History (2016); “Mentoring the Canadian Corps: Imperial Officers and the Canadian Expeditionary Force, 1914-1918.” Journal of Military History (2013); “A Quiet Man of Influence: General Sir John Crocker.” Journal of the Society for Army Historical Research, (2007); "Cutting, Running, or Otherwise?  The U.S. Decision to Withdraw From Somalia." Small Wars and Insurgencies (2004); "Churchill and the Mediterranean Strategy: December 1941 -- January 1943," Defence Studies (2002).  His current book project, Imperial Armies: Britain and the Land Forces of the Dominions and India, 1902-1945, is under contract with Oxford University Press. 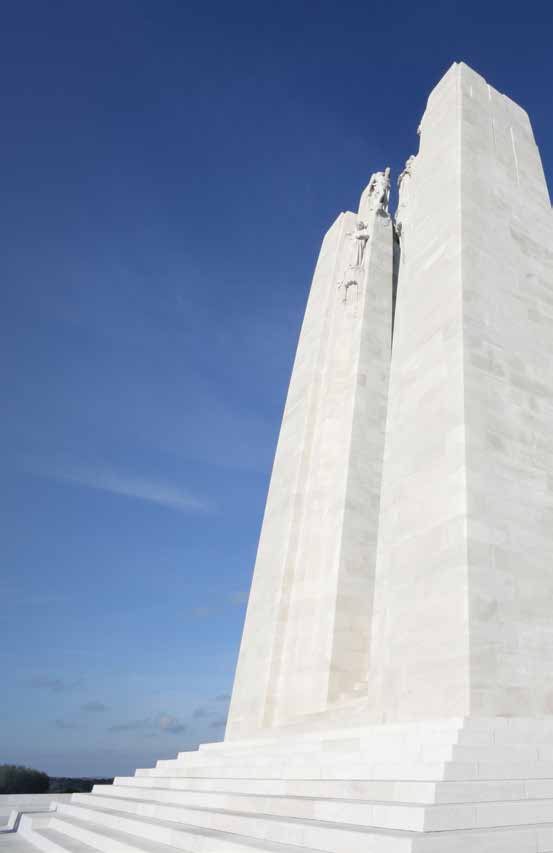