The campaign and subsequent election of Donald Trump as President is raising serious international security issues for Canada. It is ironic that it is the democratic process of Canada’s most important ally and trading partner that has created this new security reality.  Trump is doing what he promised to do – which, nominally, should be a good thing. In a democratic system, there is often a criticism of leaders who say one thing while campaigning and then do something else. No one can suggest that Trump did not warn the American electorate what he was intending to do. The problem is that few in Canada (and elsewhere in the international system) expected his promise and messages to lead to his victory.  But not only did he win, he is showing every indication of moving as quickly as possible to fulfil those promises. So what are some of the policies and what how will they effect Canada?

Rob Huebert is an associate professor in the Department of Political Science at the University of Calgary. He is also a senior research fellow with the Centre for Military and Strategic Studies. He was a senior research fellow of the Canadian International Council. In November 2010, he was appointed as a director to the Canadian Polar Commission Dr. Huebert has taught at Memorial University, Dalhousie University, and the University of Manitoba. His area of research interests include: international relations, strategic studies, the Law of the Sea, maritime affairs, Canadian foreign and defence policy, and circumpolar relations. He publishes on the issue of Canadian Arctic Security, Maritime Security, and Canadian Defence. His work has appeared in International Journal; Canadian Foreign Policy; Isuma- Canadian Journal of Policy Research and Canadian Military Journal.. He was co-editor of Commercial Satellite Imagery and United Nations Peacekeeping and Breaking Ice: Canadian Integrated Ocean Management in the Canadian North. His most book written with Whitney Lackenbauer and Franklyn Griffiths is Canada and the Changing Arctic: Sovereignty, Security, and Stewardship. He also comments on Canadian security and Arctic issues in both the Canadian and international media. 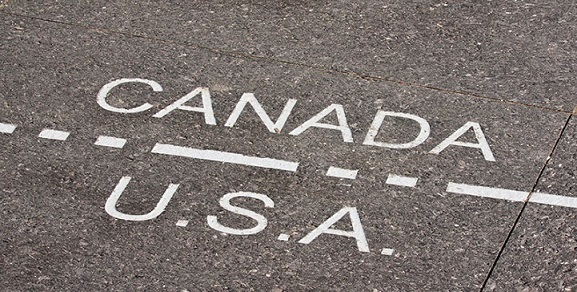 Global Security in the Age of Trump: A Look Ahead